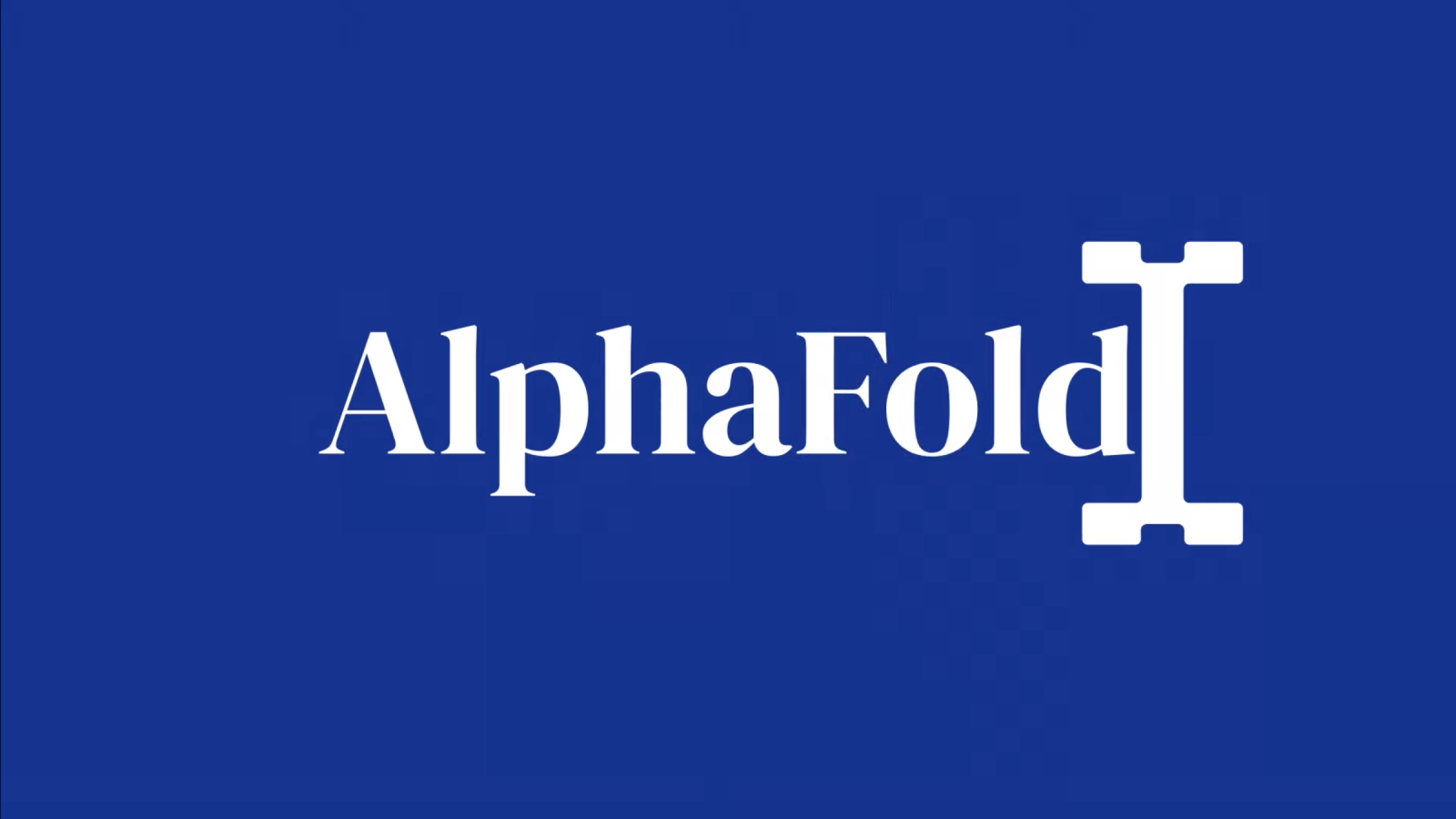 Alphabet’s DeepMind AI lab today announced that its AlphaFold system has made a “major scientific advance” in biology that could help the drug discovery process.

Proteins are essential to life, supporting practically all its functions. They are large complex molecules, made up of chains of amino acids, and what a protein does largely depends on its unique 3D structure. Figuring out what shapes proteins fold into is known as the “protein folding problem”, and has stood as a grand challenge in biology for the past 50 years.

Scientists today determine the structure of proteins through nuclear magnetic resonance, X-ray crystallography, and cryo-electron microscopy. These methods require expensive equipment and can take years of “extensive trial and error.”

Unravel a protein and you’ll see it’s like a string of beads made up of 20 different types of amino acids. Interactions between these amino acids make the protein fold as it finds its shape out of almost limitless possibilities.

DeepMind, with its mission to have AI solve more and more problems, has seized upon existing efforts to “computationally predict a protein’s 3D structure based solely on its 1D amino acid sequence.”

The scientific community has worked to spur research on this approach by hosting a competition (CASP) every two years where researchers are given new protein structures, which have only been privately mapped by existing methods, to simulate. The results are then compared and scored.

For the latest version of AlphaFold, used at CASP14, we created an attention-based neural network system, trained end-to-end, that attempts to interpret the structure of this graph, while reasoning over the implicit graph that it’s building. It uses evolutionarily related sequences, multiple sequence alignment (MSA), and a representation of amino acid residue pairs to refine this graph.

DeepMind’s latest AlphaFold system received a median score of 92.4 GDT overall across all targets. Ratings over 90 are considered to be on par with today’s existing, labor-intensive methods.

These exciting results open up the potential for biologists to use computational structure prediction as a core tool in scientific research.

The AlphaFold project has been a four-year endeavor for the Alphabet research lab. This latest advancement could be especially promising for discovering drugs to treat diseases, as well as “finding enzymes that break down industrial waste.”