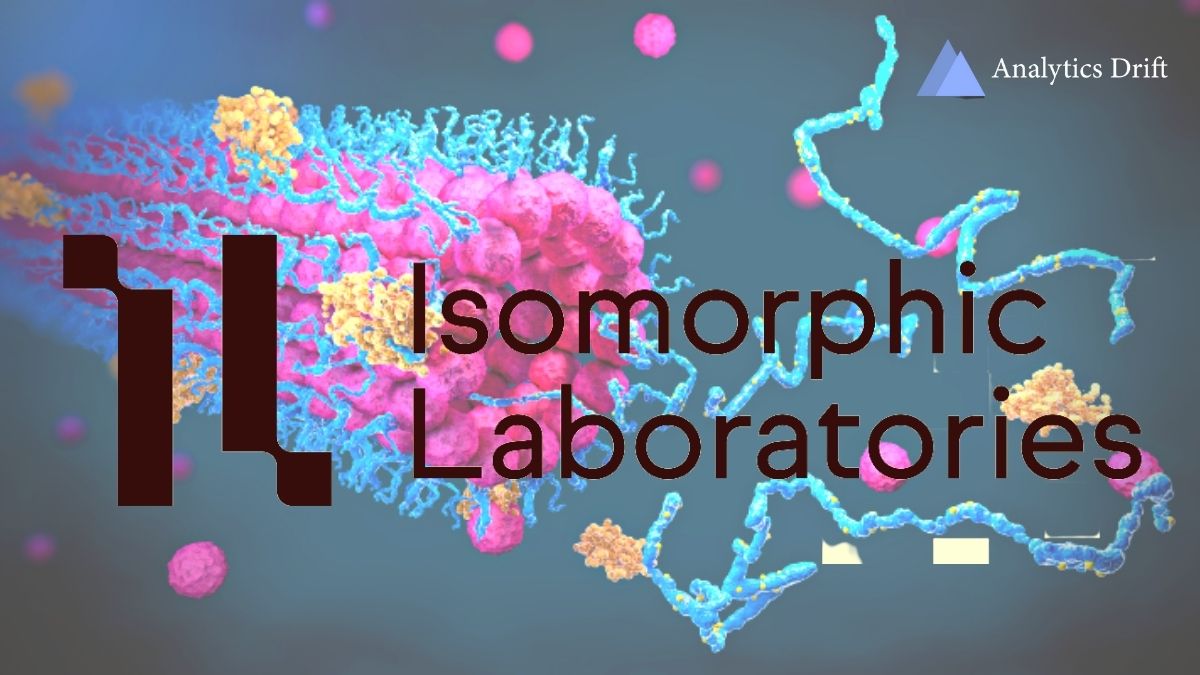 This commercial venture was founded and is currently led by DeepMind CEO Demis Hassabis. It has two missions with the first being to “reimagine the entire drug discovery process from the ground up with an AI-first approach.” Isomorphic Labs believes that AI can “massively accelerate the drug discovery process” by taking on an expanded role:

AI methods will increasingly be used not just for analysing data, but to also build powerful predictive and generative models of complex biological phenomena. AlphaFold2 is an important first proof point of this, but there is so much more to come.

Last year, AlphaFold2 very accurately predicted the 3D structure of a protein directly from its amino acid sequence. Known as protein folding, it was considered a 50-year-old grand challenge in biology and medical research. The AI approach is significantly faster while being as exact or more accurate than existing methods that require expensive equipment and can take years of “extensive trial and error.” Scientists can now use “computational structure prediction as a core tool in scientific research.”

At its most fundamental level, I think biology can be thought of as an information processing system, albeit an extraordinarily complex and dynamic one. Taking this perspective implies there may be a common underlying structure between biology and information science – an isomorphic mapping between the two – hence the name of the company.

The other goal of the company is to “model and understand some of the fundamental mechanisms of life” in hopes of finding “cures for some of humanity’s most devastating diseases.”

It will partner with pharmaceutical and biomedical companies. Hassabis will serve as the new company’s CEO in the “initial phase” to “help facilitate collaboration” between it and DeepMind. Isomorphic Labs is hiring people with expertise in AI, biology, medicinal chemistry, biophysics, and engineering.