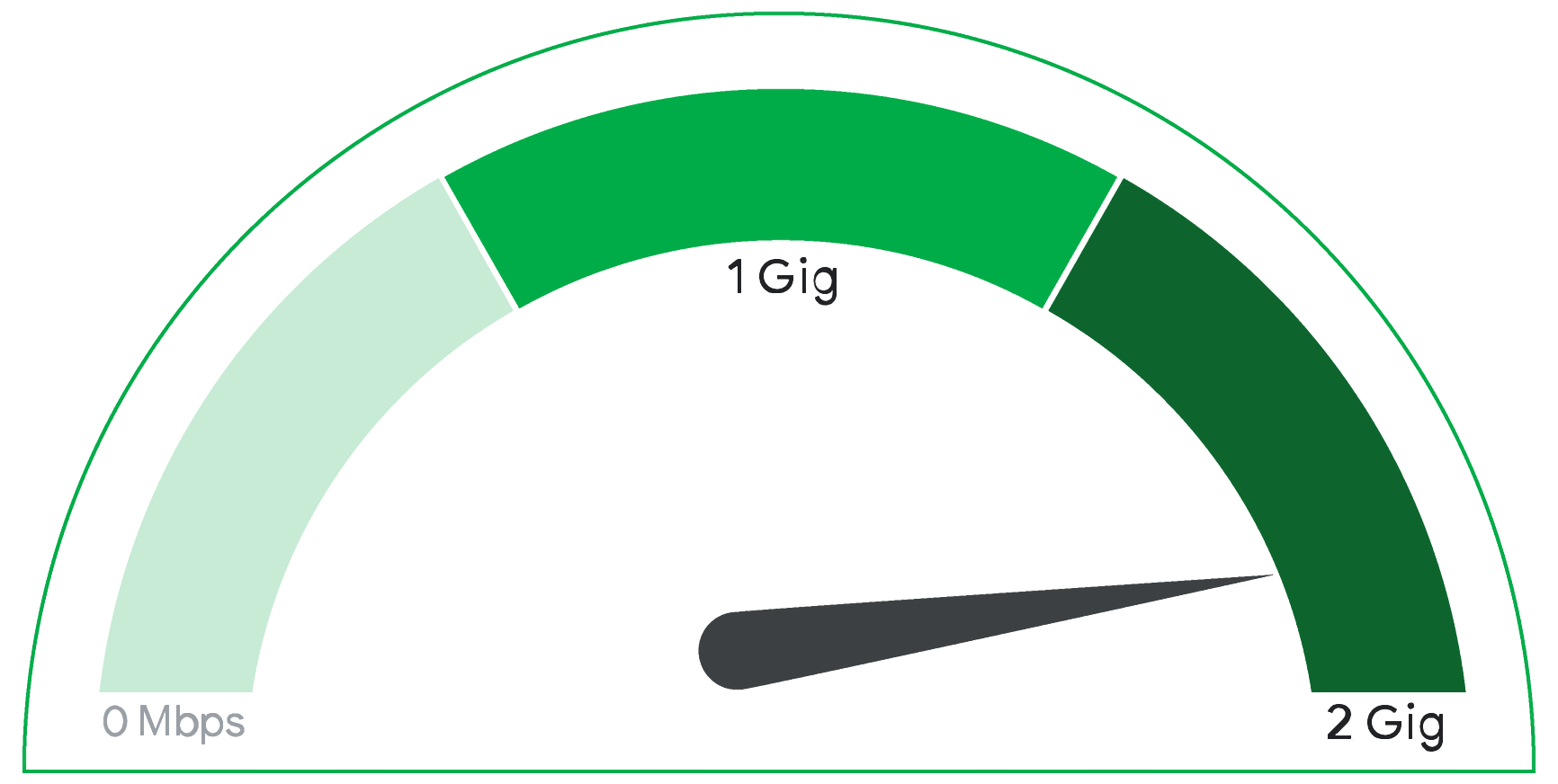 Update 1/26: Google Fiber is now offering 2 Gig in Atlanta, Georgia. The ISP today also explained how you get the fastest speeds over a wired Cat 6 cable and recommended an adapter/dongle if your device lacks an ethernet port designed for 2.5 Gbps or higher.