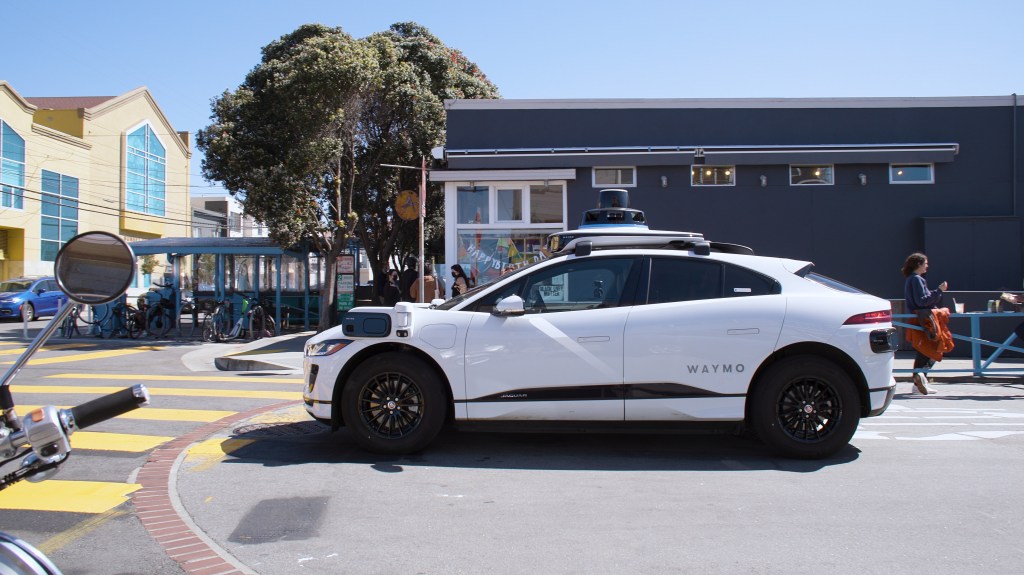 Waymo kicks off fully driverless rides in San Francisco, for employees only initially

Waymo has been inching its way toward fully autonomous rides for the population of San Francisco, and this week it’s taking a big step. Starting today, Waymo is conducting fully driverless taxi rides in San Francisco.

In a blog post, Waymo announced that this morning saw the first fully driverless ride in its all-electric Jaguar I-PACE on the streets of San Francisco. There was no human driver behind the wheel of the vehicle, with a Waymo engineer as a passenger on a commute to work. Following that, the rest of Waymo’s San Francisco employees will be able to commute to work using the autonomous vehicles.

As it stands today, the program is only available to Waymo’s employees within the city, but will “soon” expand to the company’s “Trusted Tester” program.

The eventual goal, of course, is fully autonomous rides for the public, as Waymo has been offering in Arizona. Alongside today’s announcement, Waymo also revealed that it will be expanding service in Phoenix to the downtown area, again starting with engineers behind the wheel at first, and a Trusted Tester program later on.

Our commitment to Phoenix and the community there remains strong, and we’ll soon be expanding to another area: Downtown Phoenix. Just as we’ve done before, we’ll start with Waymo employees hailing trips with autonomous specialists behind the wheel, with the goal of opening it up to members of the public via our Trusted Tester program soon after.

Waymo has also posted a new video showing one of its vehicles driving fully autonomously in San Francisco.

Just at the end of February, Waymo was given permission by the State of California to operate 24/7 in San Francisco and charge fares for rides. Late last year, Waymo also expanded training to New York City.