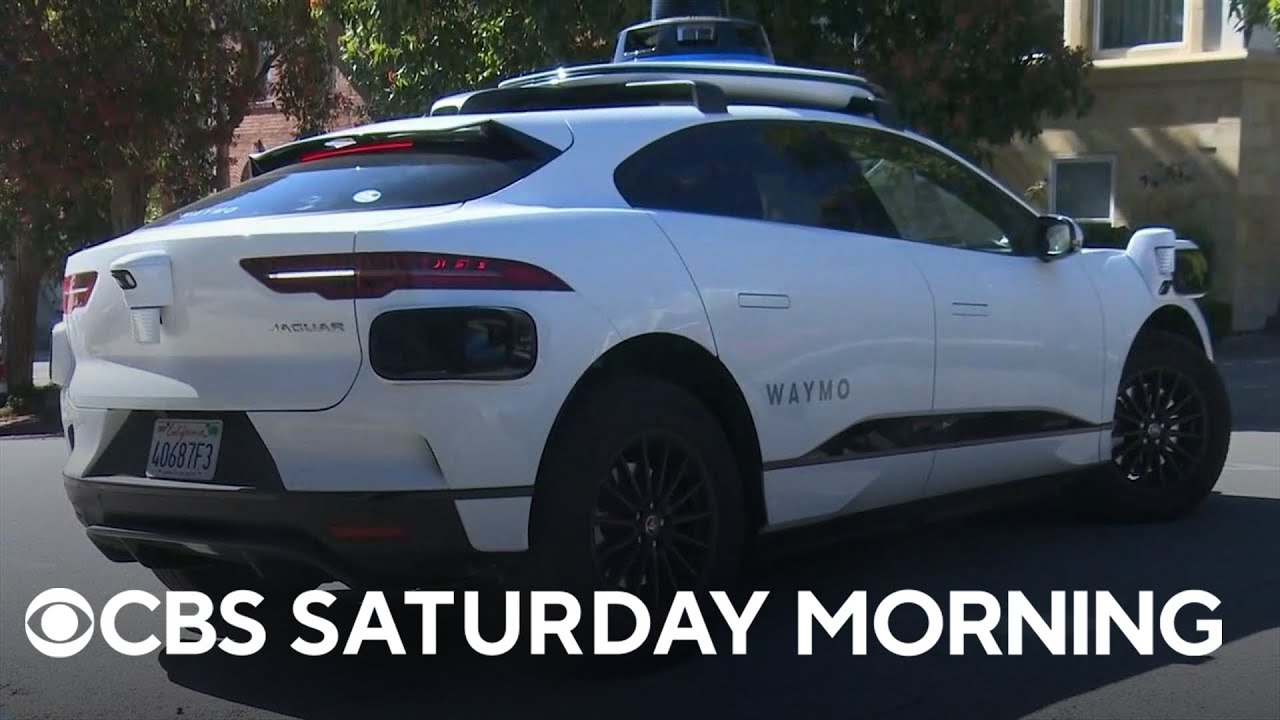 In things that surprisingly work rather well together, a Waymo employee has set a timelapse of an autonomous vehicle operating in San Francisco to LoFi Hip Hop.

Instead of a “studious anime girl,” we see 11 minutes of an autonomous Waymo Jaguar I-Pace EV driving through San Francisco and making several (presumably simulated) drop-offs and pick-ups. This footage is sped-up and actually encompasses around 79 minutes of travel, according to the first (7:42 a.m.) and last (9:01 a.m.) arrival times shown on the center screen.

This was recorded with a GoPro that was likely mounted in the driver seat (or headrest) and comes from a Waymo employee. The video description notes how this was a “Fully autonomous Waymo. In SF. During the daytime.”

There are some cuts (including the GoPro overheating and battery dying), but this is otherwise a pretty continuous recording. You can see the speed on the instrument cluster throughout, and other status messages (e.g., “Waiting for intersection to clear”). There are easier-to-view screens behind the front seat for passengers, while there’s also information in the mobile app (Android and iOS).

The video was shared by Waymo’s Twitter account on Friday afternoon “to help you end the workweek or commute home on the right note.” Posted that day, it has over a thousand views as of posting. It’s somewhat amusing that Alphabet-owned Waymo is taking advantage of a video format that was popularized by YouTube in the 2010s.

The official Waymo channel should get in on this LoFi Hip Hop action to help popularize its autonomous technology. Waymo One, which is meant to be a Lyft/Uber competitor, is live as a commercial service in Phoenix, Arizona and ramping up for San Francisco.