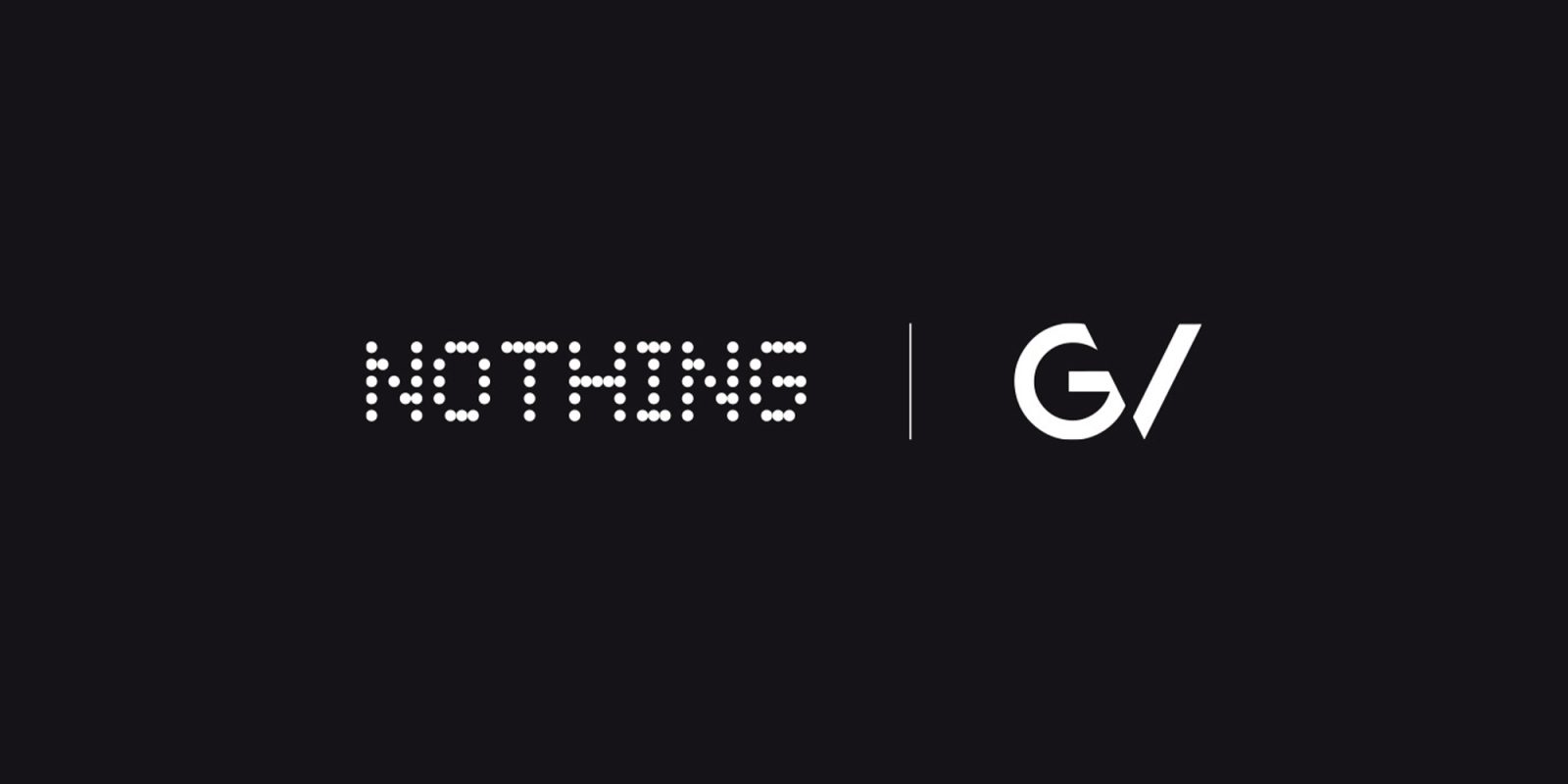 Alphabet’s GV — formerly Google Ventures — has made a sizeable investment in Carl Pei’s fledging audio and hardware brand “Nothing” during a $15 million in a Series A funding round.

After a fairly guerilla-style launch, it turns out that “Nothing” will see its first wave of wireless earbuds launch by summer. Pei confirmed to Bloomberg that a wider array of products will also join an “ecosystem of smart devices” with the firm ready to “start with simpler products, wireless earbuds.”

However, Pei went on to confirm that his new firm will “have multiple products throughout the year, not just audio products.” A major driving force is Pei’s clear intent to create an ecosystem of sorts, Nothing’s aim is to “build it so these devices talk to each other.” This has likely piqued the interest of GV (formerly Google Ventures), as the Alphabet-owned firm has confirmed investment in Nothing during a $15 million Series A found.

“Carl Pei is a seasoned entrepreneur with marketing, hardware, and distribution experience that is key to bringing new devices to market”

“His vision for smart devices is compelling, and we have high confidence that with Carl’s global mindset, the Nothing team will have a meaningful impact on the market for consumer technology.”

Nothing has now seen funding to the tune of $22 million raised from many high-profile faces within the tech industry — which now includes GV. While it’s unclear just what kind of “ecosystem” that Pei’s brand will be looking to build, it wouldn’t be out of the realm of possibility to see some cross-platform integration or even Google Assistant integration.

It’s unclear just how much of an investment GV has made in Nothing or what level of support is being provided to the fledging company. However, we’re likely to learn more in the coming months.